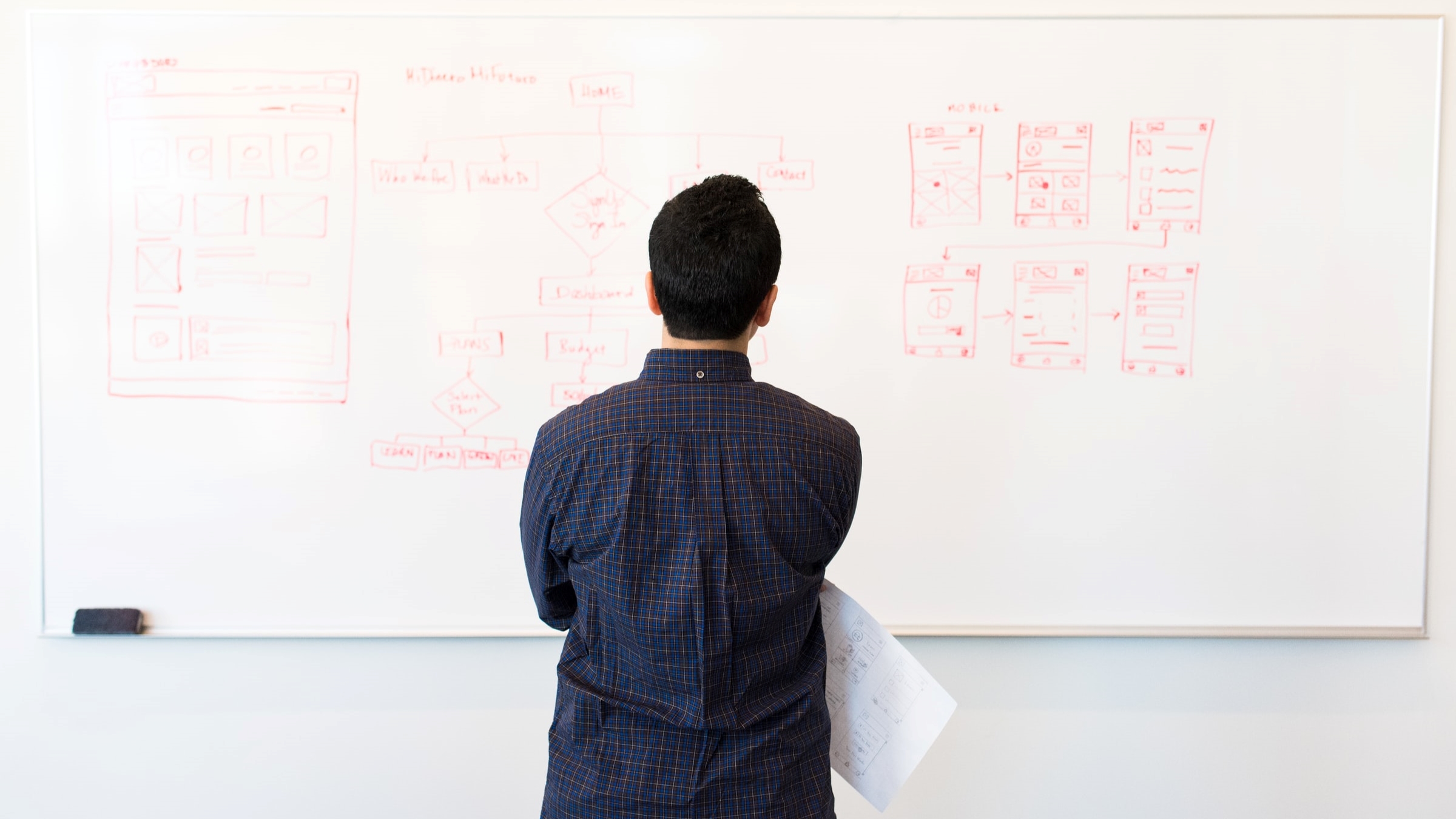 Most Filipino developers cannot speak English fluently. It can be difficult for them to understand your requirements, which can lead to miscommunication and mismanagement of projects.

The IT Infrastructure Isn't There in the Philippines

This may come as a surprise to some people, but while the Philippines is home to plenty of talented call centre workers and customer service representatives, it doesn't yet have the same level of IT infrastructure as India does. This means that you'll have a much harder time finding qualified software developers for your project in this country than you would in India. Many of the more prominent and successful outsourcing companies based in the Philippines employ developers from other countries and just have them telecommute from their home countries.

The Philippines is also a country where it is notoriously difficult to find skilled IT professionals. Fewer than 1% of the population has an advanced degree in Information Systems. This is a huge difference from India, where more than 1 million engineers are graduating every year. So you can see why the Philippines isn't a great option for outsourcing if you need full-stack developers or highly specialised experts.

India has some of the largest IT parks in the world. Bangalore is known as one of the tech capitals of the world, and it's been that way for decades. It's not just big companies like Paypal and Oracle that have chosen to set up offices here. The Indian government has encouraged tech education for years, which makes it easy for companies like ours to find top-notch developers who are up on all of the latest technology trends.

The Philippine government hasn't done much to support the tech industry there. There's still a HUGE education gap when it comes to technology and software development. Even if you do manage to find someone who knows what they're doing, expect them to be working out of a family home or tiny apartment — not a large state-of-the-art office park with all of the amenities you'd expect from a tech company.

Filipino developers are not as skilled in writing code compared with their Indian counterparts. They tend to rely on copying and pasting from other sources rather than creating an original piece of software from scratch. This can lead to problems down the line if you need something specific done with your program or website but cannot find someone who knows how to do it properly because there aren't many people available who have written their code before working for you.

A study found that only 36% of Filipino students can read at a basic level, while only 23% can read at an advanced one! This shows just how bad things are with regards to literacy rates in the country – even if someone does go through school here (which not everyone does), it doesn’t necessarily mean they’ll be able to read well enough for programming work or other tasks that require this skill set.

The average developer in India has far more experience than the average developer in the Philippines. This is due to a variety of factors, but mainly because there are more people (1.2 billion compared to 100 million), more options for developers (more jobs), and a vastly superior educational system. The best developers in India are also far more skilled than their counterparts in the Philippines because they have access to better resources and better opportunities for training.

India has always been a large hub for outsourcing with many companies, like Google, Microsoft, and Amazon, having offices in various cities across India. These companies are actively hiring developers to employ at their offices in India and it makes sense why they would want to hire developers from this region.

The high turnover rate among programmers in the Philippines

Why you should avoid the Philippines for your offshore development needs is because of the high turnover rate among programmers there. Many Filipinos leave their jobs after a few months, which means you will have to keep hiring new programmers. This can be costly and time-consuming, as well as frustrating when they quit suddenly without giving any notice or explanation as to why they did so.

We at Accoty strongly advise you not to outsource your software development. Instead, build your dedicated development team in India. If you need a dedicated separate team to work independently or a team that can take the majority of the development work, building an offshore development centre is the best option for your company. Contact us to have your ODC in the tech capital of the world, India where some of the world's largest IT firms are located.