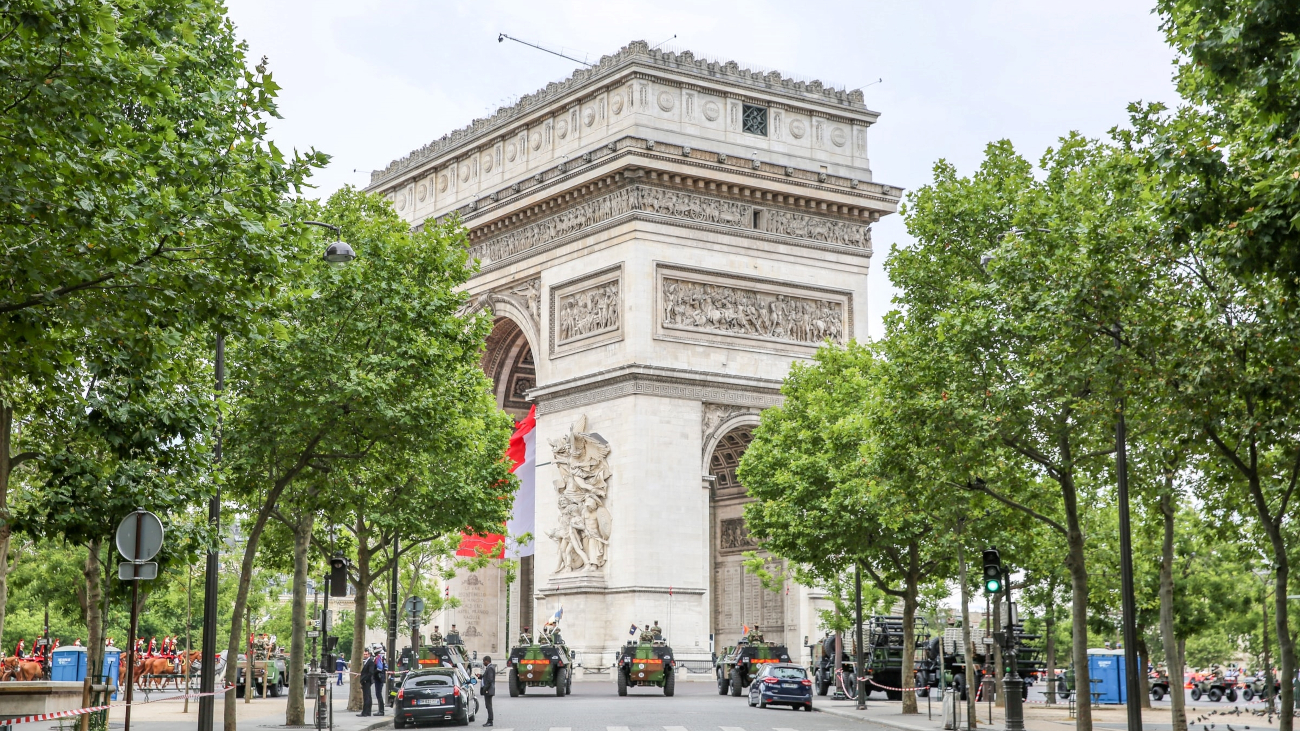 Is Your Software Hit by the Talent Shortage in France? You Can Cure it with Developers in India.

We understand the pain you're going through, which is why we strongly recommend that you build your offshore development centre(ODC) in India.

The "IT talent shortage" is a recent development. In the past, companies in France and other European countries had no trouble finding talented software engineers in their backyards. Why should they look for IT professionals elsewhere when talent was abundant in the country itself?

Things have gone from bad to worse. A recent Harvard Business Review article reports that the IT talent shortage is now the most commonly cited challenge for CIOs around the world. 78% of CIOs say it’s their number one concern.

Today, things are quite different. The IT talent shortage has become one of the biggest challenges for business owners in France. They can't find enough skilled developers to build great software products in their own country.

One of the major reasons behind the IT talent shortage is the low birth rate. The world is moving towards tech, and to develop and maintain the tech, a company need skilful people. But, there are simply not many people available in the low talent pool.

"The number one skill set missing in France is digital skills, especially on the engineering side." -Lorraine Hariton, President and CEO of Catalyst

This is no small thing. The lack of skilled resources is costing companies billions in project delays, missed revenue, and inefficient processes they can’t fix without technology. It also means that the price of labour in France market continues to rise, putting more pressure on companies to find a new way of doing things.

The IT tech talent shortage is a global problem, but it’s particularly acute in France. A recent study by the French National Association of Information Technology and Communications Companies (Syntec Numérique) found that French companies have a hard time finding qualified IT workers.

It is a major challenge for software companies. They either have to overpay for scarce talent or hire weak developers and incur losses when the software fails to deliver results.

Not many companies have the budget to pay more for a thing that they can easily get for less elsewhere. That's why outsourcing has become so attractive for many French companies, who use it to fill their resource gaps. This model is especially popular among startups that don’t have enough money to pay top salaries to attract the best developers in France.

This may sound like an exaggeration, but it's not. The lack of software talent is a serious issue for France. A recent study by the French Ministry of Digital Affairs showed that almost half of French tech companies have to limit their growth because they are short on qualified developers and designers.

On top of that, 80 per cent of them said this shortage is directly impacting their business and profitability.

In the same study, the Ministry revealed that in 2018, France was short of about 80,000 developers. And this number will only rise in the coming years.

The reasons for this shortage are many: university education can't keep up with the market's demand; there are too few qualified teachers; very few people choose to study computer science; there is not enough support for young programmers looking to improve their skills...the list goes on and on.

Many companies have successfully turned to offshore development to solve this problem. With the right partners in place, you can scale your development team with quality software developers who are ready to go to work for you from day one.

Hiring developers in India is easier than you think

Hiring developers in India is easier than you think. It is easy for a company in France to hire a software developer in India. The most they need to do is look for a partner in India who will build and manage an offshore development centre for them.

This helps them scale up their development teams quickly without having to go through all the hiring hassles and managing people themselves.

The Indian software development scene offers an abundance of highly-skilled professionals who speak English and have experience working in distributed teams on international projects. As a result, they can help French companies overcome their talent crunch by providing a far more cost-effective alternative to local outsourcing or hiring full-time employees.

Indian software developers are well versed in the latest technologies and methodologies such as Scrum and Agile. Because of their strong culture of family values and educational background, Indian developers tend to be good at teamwork.

India has the largest talent pool in the software development industry, with 5.2 million active IT professionals, according to research by the National Association of Software and Services Companies (NASSCOM).

The majority of the Indian software developers are battle-ready, and to some extent, this is due to India's technology history. The offshore outsourcing business in India began with the Y2K boom that occurred at the turn of the millennium.

The Y2K project was an enormous undertaking for software developers, requiring them to fix code problems that would have caused computers to malfunction when the year 2000 started.

India's government encouraged colleges to train students in technologies such as C++ and Java to meet the demands of Fortune 500 companies' Y2K projects.

This resulted in a high level of technical proficiency among Indian engineers, who were highly sought after by IT firms in the early 2000s. These engineers learned how to be agile, flexible and quick learners so they could work on any project at any time — something that is still highly valued today.

We at Accoty help companies like yours who are based in France and dealing with tech shortages, in building their offshore development centre in India. How much time will it take? Contact Us and things will start moving within 24 hrs. Check out how we do it.