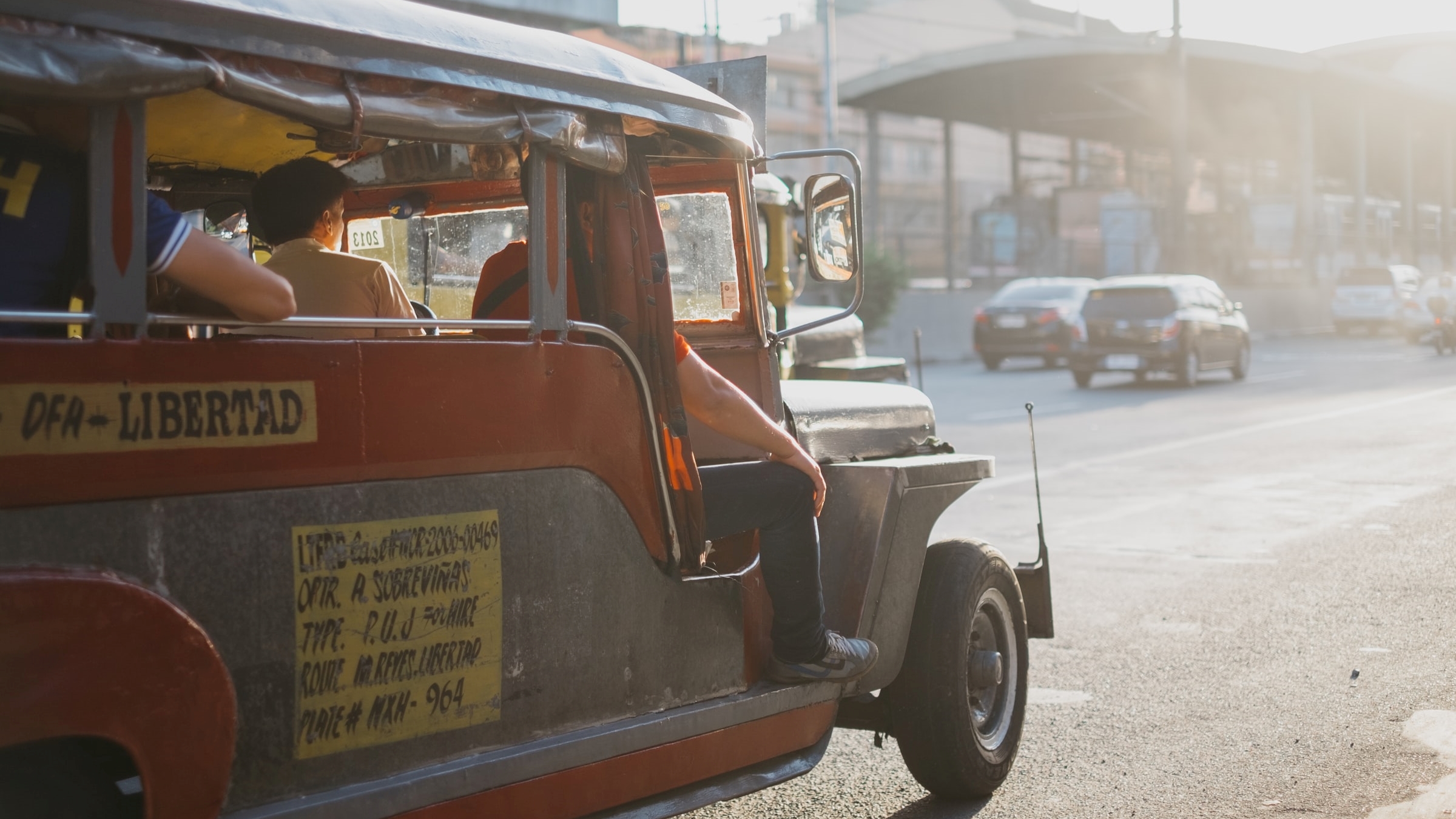 Are you currently outsourcing software development projects to the Philippines? Maybe you already have experience or maybe this is something you're thinking about. Whatever stage you're at right now, I expect to drag you through it and open your eyes to why this just doesn't make sense.

There's a myriad of reasons why this is the case, but it all boils down to simple economic theory. I don't mean to come across as entirely negative, as there are some cases where it makes sense. But most of the time it's going to be a poor choice and may even lead to failure.

The Philippines is a Tiny Market

By itself, the Philippines sounds like a huge market, but it's quite small. With a population of 101 million people, it's the 13th largest country in the world. However, this small population is spread out over more than 7,000 islands and has a high poverty rate. As such, most companies are only targeting their local city or island.

The software development industry is not large enough to sustain your business. Any outsourcing vendor you find in the Philippines will be very small and probably lacks experience in international projects. Most vendors there offer website development services instead of custom software because they don't have the experience or expertise to do more complex work.

The Quality of Outsourcing Software Development in the Philippines

A quick Google search will likely show dozens of outsourcing companies in the Philippines that are willing to take on your project. However, this doesn't mean they'll be a good fit for what you want to accomplish.

There are plenty of talented software developers in the Philippines, but the bulk of outsourced software development from the West to the Philippines is done by a handful of very large outsourcing companies. These companies employ thousands of developers, and most of these are entry-level or lower-level employees. They rely on a constant stream of new applicants who can be trained to work with their clients’ preferred technologies. To attract talent, they are forced to keep wages in line with those offered by other companies in Manila and Cebu (the epicentre of Philippine outsourcing). The result is that these companies compete for talent by offering higher starting salaries and benefits, but only minimal training or opportunities for advancement. This means that these companies have an influx of new hires every year and very few employees who have been there more than 2–3 years.

In a friendly tone: Outsourcing software development to the Philippines is a common strategy among businesses looking to save money. The country's cost of living is low, and if you're outsourcing to a freelance developer there, you can expect their rates to be significantly lower than what you'd pay for the same services in the U.S. or another developed Western country. However, despite this initial cost-saving advantage, outsourcing software development to the Philippines could end up costing your company much more than you expect—or even tanking your project entirely.

What makes a great software development team? It's not just solid experience in programming languages and frameworks, although that certainly helps. What separates outstanding software developers from everyone else is their ability to communicate clearly and work well as part of a team. They're also inspired by the opportunity to create a product that will be used by millions of people around the world—and they're motivated not only by financial compensation but also by seeing their names on the credits list of the apps they worked on.

Unfortunately, the Philippines lacks a vast talent pool of highly trained software developers with these qualities who are looking to work remotely. While some Filipino freelancers might fit this description (and who will charge accordingly), most are not as experienced and may be part-timers and can be difficult to reach when you need them.

While there are some great developers in the Philippines, they comprise only a small number of the whole. There simply isn't much of a highly-skilled tech labour pool in the country, and there aren't any major universities producing computer science graduates at this time. It's also difficult to hire people with extensive work experience in developing software products, due to a lack of resources in areas like QA testing and product management.

Why does this matter? While it's certainly possible to develop software using unskilled labour, it's far more difficult, and it will likely take much longer than if you were working with developers who did have all or most of those skills. A shortage of talent pools also means that finding workers with competency in specific areas can be challenging. For example, if you need someone who can develop mobile applications, you might end up having to settle for someone who mostly works with web apps—not exactly ideal if your project is time-sensitive and requires specialized knowledge.

The Philippines is also a culture that prizes relationships over business deals. This can mean that Filipinos will be very polite in business interactions but won't necessarily be willing to give you candid feedback about the project that you're working on. This might sound like a minor issue, but it can mean serious problems for your project if the development team isn't willing to point out flaws or issues that could cause the project to fail. The Philippines also has a strong sense of hierarchy and face-saving, which means that there may be times when your team members feel like they have to be overly deferential even if they want to speak up.

You're Paying For Inexperience

When you outsource your software development to a country like the Philippines, you're paying for someone's inexperience. You're also paying for that person's lack of resources in ways that other countries wouldn't. Once you pay for those costs, you end up with an inexperienced team that may not be able to deliver on your project—and they can't do a lot to control the costs of their inexperience.

The talent is there but they don't tend to stay

To illustrate my point, I'd like to share with you a story of one of our clients about why outsourcing software development to the Philippines doesn't make sense. "We had a project that was due in six months, so we decided to hire someone from the Philippines to help us finish it on time. We found an excellent candidate who seemed very talented at programming languages like HTML5, CSS3 and JavaScript. However, when he started working here he wasn't able to complete even basic tasks like creating simple web pages using these languages because he didn't understand how they worked or what their purpose was supposed to be (and he had been hired based on his experience). This person was given ample opportunity to learn new things but instead chose not to work hard enough for them and then quit after only three months without giving any notice whatsoever because he didn't think he would ever need those skills again anyway."

You're Better Off Investing Elsewhere

It has an increasingly unstable infrastructure that could make it hard for programmers to get the job done. The language barrier will make communication difficult, and you may waste time trying to explain things in a way that can be understood by someone who doesn't speak English fluently.

Instead of going through all this trouble just so that you can save a few dollars per hour, consider investing in a country like India. You're better off building your ODC in India, rather than trying to make do with mediocre programmers who are overpriced anyway.

Try to choose a company like Accoty. We are an India based company that helps companies like yours in building and managing their Offshore Development Centre(ODC). Having an ODC have its benefits. When it comes to building an ODC or hiring a freelancer, you should always choose to build an ODC. Drop us a line and we will take care of your all software development needs within 24 hrs.